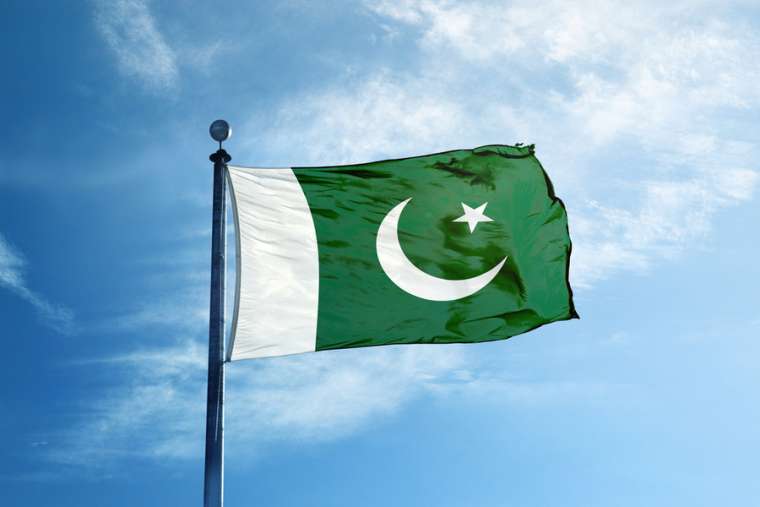 Islamabad, Pakistan, Sep 27, 2019 / 02:30 pm (CNA).- Pakistan’s Supreme Court acquitted a man Wednesday who was sentenced to death for blasphemy in 2002, saying there was a lack of evidence against him.

Wajih-ul-Hassan was exonerated Sept. 25, with the court deciding that prosecutors hadn’t proven that letters which were the basis of the accusation had in fact been written by him.

Pakistan’s state religion is Islam, and around 97 percent of the population is Muslim. The country’s blasphemy laws impose strict punishment on those who desecrate the Quran or who defame or insult Muhammad. Although the government has never executed a person under the blasphemy laws, accusations alone have inspired mob and vigilante violence.

The allegations against Hassan arose from letters he allegedly wrote to a lawyer, according to Dawn, a Karachi-based daily.

The lawyer, Ismail Qureshi, had sought amendments to the Pakistan Penal Code, saying that blasphemy should be punished only by capital punishment; the PPC also allows life imprisonment as a sentence for the crime.

Hassan allegedly wrote letters to Qureshi in 1998 which the lawyer deemed blasphemous; Qureshi went to the police and filed a petition against Hassan the following year.

Mohammad Amjad Rafiq, additional prosecutor general of Punjab, told Dawn that in 2001 Hassan confessed before a manager at his place of work; the manager then took Hassan to a police station, where he was arrested.

The next week, a handwriting expert said that Hassan’s writing matched the blasphemous letters.

Hassan was convicted and sentenced, a decision which was subsequently upheld by the Lahore High Court.