Marvel VP: ‘Diversity’ In Our Characters Is Killing Our Sales
BY: Ben Shapiro 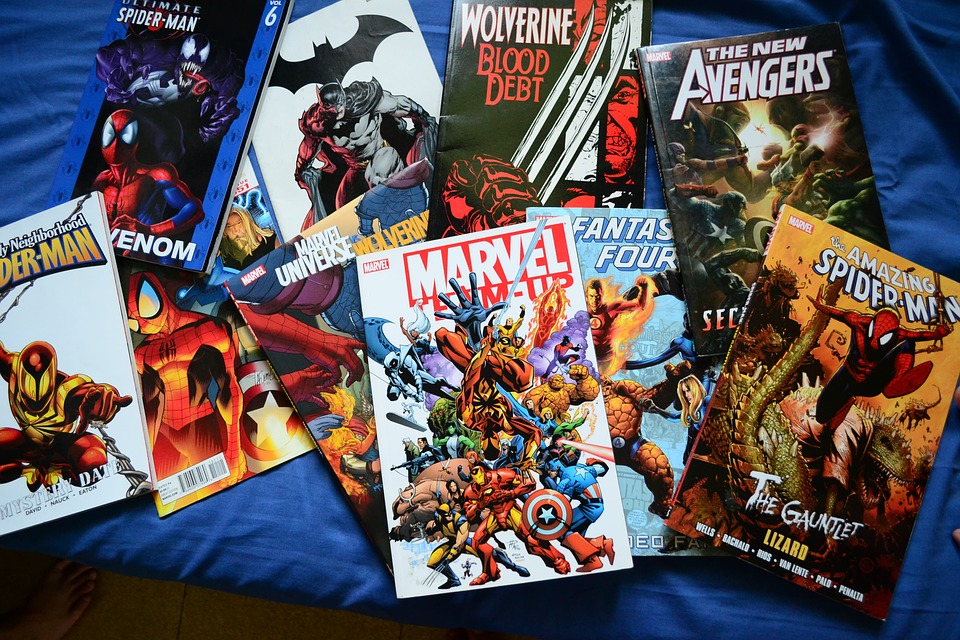 On Monday, Marvel Comics admitted what those who actually read comics have known all along: the emphasis on leftist messaging in comic books is killing the appeal. David Gabriel, the vice president of sales at Marvel, said that comic book retailers were reporting a drop-off in interest in the new, diversity-oriented comics: “What we heard was that people didn’t want any more diversity. They didn’t want female characters out there. That’s what we heard, whether we believe that or not. I don’t know that that’s really true, but that’s what we saw in sales…Any character that was diverse, any character that was new, our female characters, anything that was not a core Marvel character, people were turning their nose up.”

It’s not racism driving people away from Marvel, though. It’s a feeling of irritation that classic characters are being redrawn and recast in order to assuage the feelings of social justice warriors. Iron Man is Tony Stark, not Riri Williams. Captain America is Steve Rogers, not Sam Wilson. Thor is Thor, not female Thor. Spider Man is Peter Parker, not Miles Morales.

This isn’t to say that the comics with Miles Morales aren’t good (they’re actually really good, although the Iron Man series with Riri Williams isn’t any good at all). It’s to say that nobody wants to see iconic superheroes recast as completely different people to appease quotas on race and sex. Superheroes are brands. You can’t twist those brands without hurting them.

Read more at The Daily Wire.

Posted by Ben Shapiro on April 4th, 2017
Comments Off on Marvel VP: ‘Diversity’ In Our Characters Is Killing Our Sales
Find more in Consumerism | Marketplace of Ideas | Media & Entertainment | Race, Ethnicity, Gender